Blockchain is a permanent record of online transactions. Started in 2009, it was the foundation for trading bitcoins (digital currency). This record of transactions can be shared among a network of computers. Users on this network can add to the record of transactions. Transactions are kept secure via cryptography, and transactions have to be approved and verified by the network in a process called mining.
Blockchain is similar to a database which stores information, however the main difference is that the data is located in a network of personal computers called nodes where there is no central entity such as a government or bank controlling the data. Instead, all data is shared publicly although the contents of each data is only accessible to those with permission. 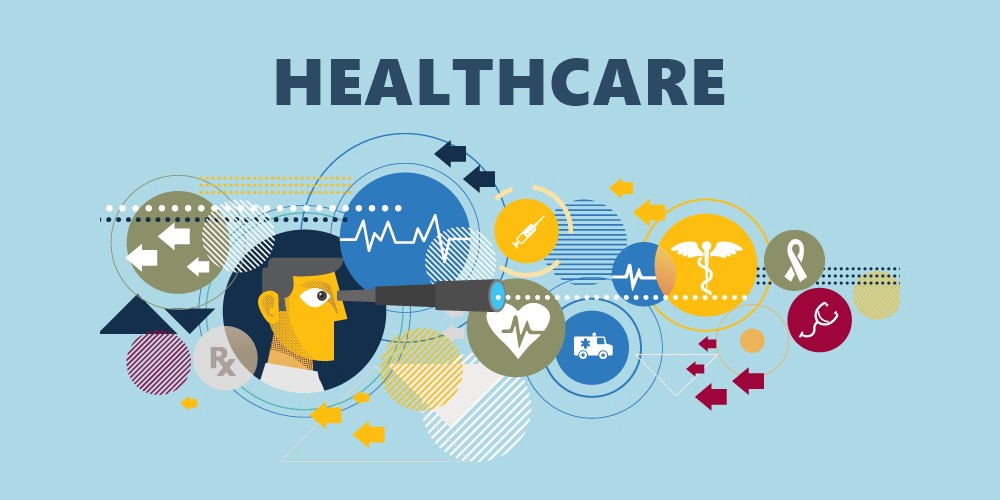 Each transaction can be thought of as a block, and the ledger that links them together is the chain. Blocks are linked together in the chain through mining. Each participant connected to the blockchain network has a secret private key and a public key that acts as an openly visible identifier. The pair is cryptographically linked such that identification is possible in only one direction using the private key. One must have the private key in order to unlock a participant’s identity to uncover what information on the blockchain is relevant to their profile.

Can blockchains transform the healthcare system?

Two of the primary components that make up a blockchain are identity and historical record. This is comparable to a giant log of events and this log in unchangeable. So it provides a secure record of exactly who did what, where and when. In the recently concluded 7th annual DPharm conference Dr Sascha Mundstein, Mobile and Digital COE, Technology Evangelist, Pfizer, Inc led a session on how blockchains can accelerate drug development process and thereby change clinical development cycle. The sessions discussed how it was imperative that blockchains were embraced and how it may be the catalyst for a new blockchain in medicine.

While the two most commonly cited examples of how blockchain can be used in healthcare technology advances are data interoperability and security, the stream of new possibilities is flowing as well.

Download a Variety of Files from the Best Siti Torrent Italiani

Differences between Inventory and Stock